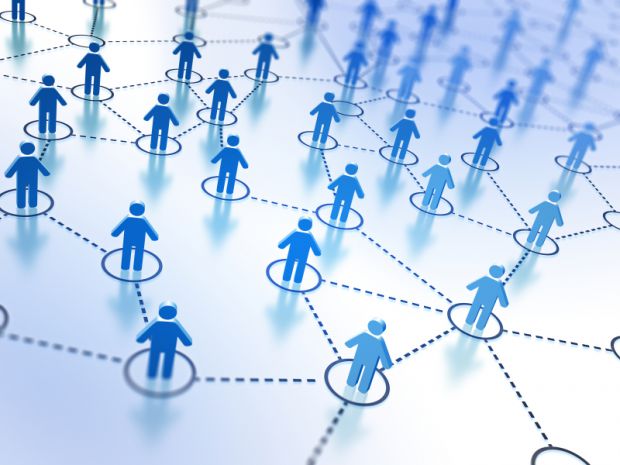 Cochrane is an international, non-profit organization with the goal of making current medical information and evidence for therapeutic issues commonly available. The aim is to facilitate the daily decision-making regarding medical and therapeutic issues for all stakeholders in health care  (eg. doctors, healthcare professionals, and patients).

This is achieved mainly by creating, updating and disseminating systematic reviews (Cochrane Reviews). The Cochrane Collaboration was founded in 1993 and named after the British epidemiologist Sir Archibald Leman Cochrane and is now known simply as "Cochrane".

The main product of Cochrane is a database of systematic reviews (Cochrane Reviews), called The Cochrane Library.

Clinical trials are processes with which we obtain evidence on the effectiveness of medical treatments (drugs, therapies, etc.). It is estimated that there are currently approximately 400.000 - 1.000.000 clinical trials for medical treatments. Due to the rapid development in medical research numerous new clinical studies are added every year, whose results are partially in conflict with those in previously published clinical studies. How can physicians cope with this flood of information? How can doctors deal with the sometimes conflicting results of published clinical studies?

Results of clinical studies are almost impossible for doctors to apply!

In the seventies, Sir Archie Cochrane, a Scottish epidemiologist criticized that the available evidence from clinical studies is very difficult to access and cannot be found by topic and thus are of little use to health care. In fact, clinical studies had already demonstrated the uselessness or even the damaging effects of certain drugs that were still being widely prescribed.

Archibald Cochrane and other scientists found several reasons for this situation: on the one hand, the need for improvement in methods of conducting and publishing clinical studies and on the other hand the problem of finding these publications.

The foundation of Cochrane

In order to change this situation, in 1992, doctors, scientists and other health professionals from around the world joined to form a network. They named it after Archibald Cochrane. Their goal was to evaluate the results obtained from the research in form of clinical trials for medical purposes and to then arrange, summarize, and evaluate these results in an easily accessible form for all users of health information - such as physicians, medical professionals and patients.

Since 1992, more than 30,000 people have worked to write the sytematic "Cochrane Reviews" and these are the main product of Cochrane. Systematic reviews are texts in which all clinical studies are combined into a topic (for example, the efficiency of echinacea for colds). All clinical trials found on one subject are analyzed and summarized, thus forming a broad data base upon which the effectivenes san dharms of health interventions can be easily assessed and judged.

These Cochrane Reviews are stored in an electronic library - The Cochrane Library - which is published on the Internet at www.cochranelibrary.com. By now, there are 6700 of these texts. The Cochrane Library is subject to  subscription charges, however, there are "abstracts" (short summaries for professionals with medical training) and "Plain Language Summaries" for patients/lay persons, both of which are available free of cost.

Scientists/researchers/practitioners who want to create a Cochrane Review contact one of the 53 so-called 'Cochrane Review Groups', which each manage a specific medical specialty. For example, the "Cochrane Haematological Malignancies Group" and the "Metabolic and Endocrine Disorders Group" are both located in Germany,. The “Cochrane Review Groups” lead, manage, and supervise the preparation of Cochrane Reviews and ensure that only high quality Cochrane reviews are produced, released, and published in The Cochrane Library.

The authors of Cochrane reviews usually come from different countries and disciplines. Cochrane reviews are usually written by multidisciplinary teams, so that for example, clinical experts, methodologists in clinical epidemiology, research specialists, and statisticians work together on one Cochrane Review.

Tasks of the centers and branch offices

Cochrane is structurally organized into centers and branch offices worldwide. Branches each represent one of the corresponding centers, to which the branch is organizationally assigned. Centers may or may not have branches.

The central task of the centers and branch offices is to support and promote Cochrane in each geographic and linguistic area. They take care of training and communication in a region. Another major task is the promotion of Cochrane and its importance in public. This should be achieved to improve the transfer of results from clinical research in the form of clinical trials by the Cochrane Reviews to health care and patient information.

Cochrane is registered in England as a non-profit organization/charity. Profits from The Cochrane Library are used for the maintenance of the central secretariat, for the management committee and the patient representatives’ travel costs as well as for key projects, which are necessary for professional work (e.g. development of websites for the Cochrane Review Groups, centers and branches). Centers, branches, and Cochrane Review Groups must seek their own financing, which is NOT allowed to come from commercial sources. This policy allows us to maintain the neutrality of Cochrane and avoid any conflicts of interest.

For more  information on Cochrane please visit the cochrane.org website!